GET YOUR SPORTFREAK (GIRL) ON!

On any given Sunday (or Monday) we’ll be tossing new OSF Girls to you on our SportFreak FB page. We need YOU to catch em!!!! Like ‘em. Share ‘em. Mail ‘em to your friends!!! Show your support and let us know who your favorite OSF Girls are!!!
The OSF Girls with the most likes will advance to the OSF Girl Playoffs. One final round of voting and our two top contenders will face off on Super Bowl Sunday for an end-zone celebration LIKE fest where we’ll crown the winner as our 2013 OFFICIAL SPORTFREAK GIRL!!!!!

We will select 1 lucky “LIKER” to win a KGS Artwear polo of their choice (A $75 value)!!!!. 2nd place winner will receive a collectible KGS Artwear cup, Gods Of SportFreak trading cards, Get Your SportFreak On car sticker, and whatever else we got laying around the office. GAME ON!!!!!

What our SportFreak Girl wins

One free photo-shoot from Oblique Foto, http://obliquefoto.4ormat.com/, in Vancouver, WA. 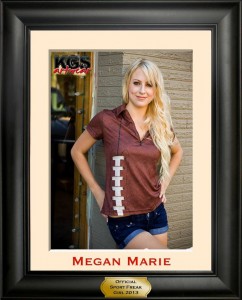 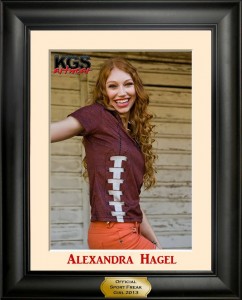 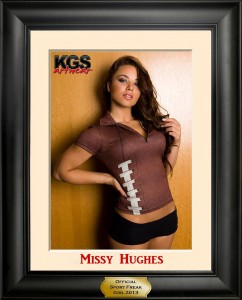 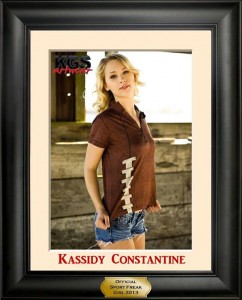 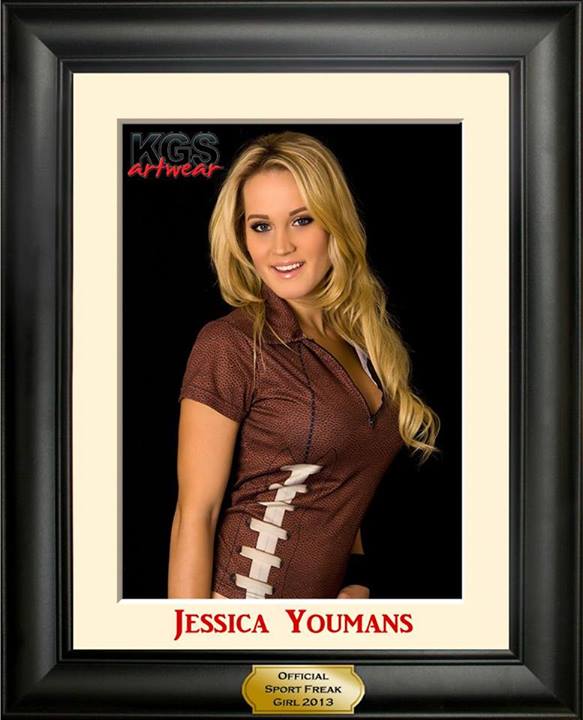 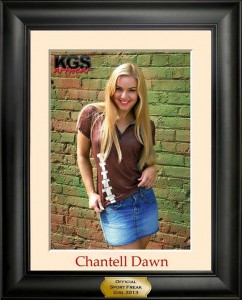 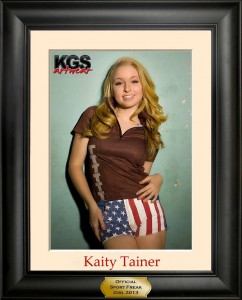 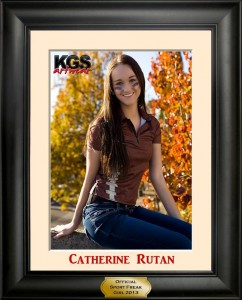 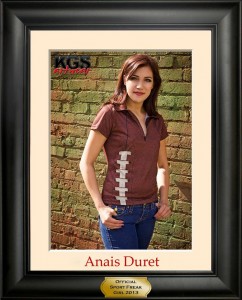 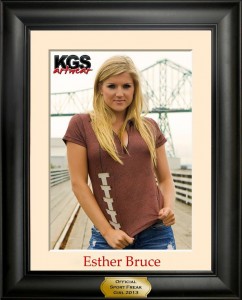 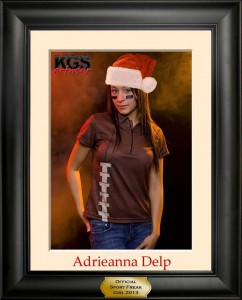 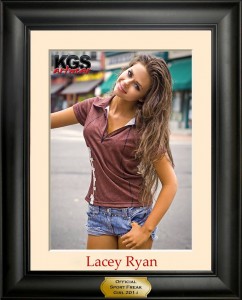 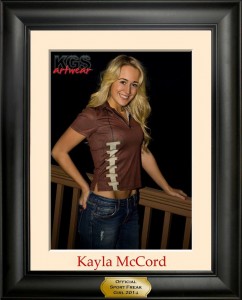 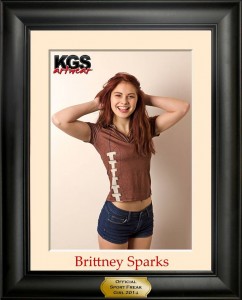